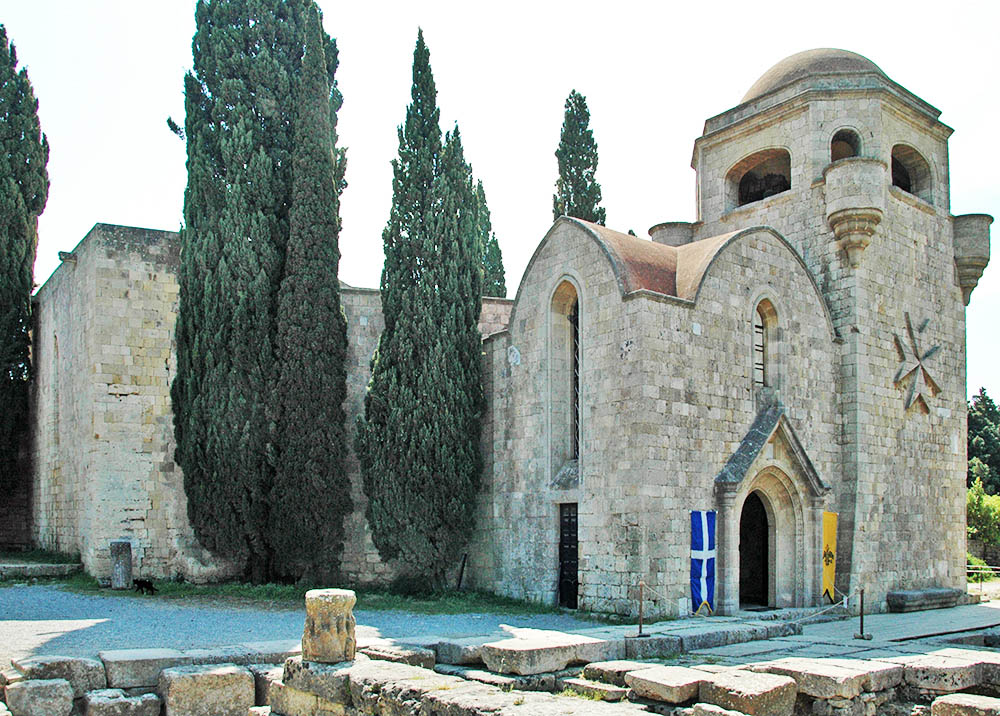 The hill of Filerimos

The hill of Filerimos is located at the N / A end of the island of Rhodes. It has a height of 247 meters and is one of the busiest tourist spots in Rhodes.

It has been inhabited since ancient times by the Telchines. The Minoans followed in 1500 BC In the 14th c. e.g. Mycenaeans who fortified the hill prevail In 1100 BC. prevailed the Dorians who built new forts as well as gave the area the incomparable stigma of their presence.

The legend of Forvantos, a wanderer who was called by the Rhodians to save them from snakes and finally settled in Filerimos.

The Cross of Filerimos that exists today was built in 1996 with a staircase inside and is 18 meters high. The previous Cross was made of stone and was built by the Italians and was 30 meters high.

The monastery was built by the Knights in the 14th century. A.D. on the ruins of a Byzantine church which was built on the foundations of the Temple of Ialyssia Athena, part of which survives to this day.

The Acropolis of Ialyssos was built for the first time by the Telchines and continued to be used until the Turkish occupation. The Ialyssians were protected there from the invaders and its ruins are still preserved today.

In Filerimos Archaeological sites are the Doric Fountain, a 3,000-year-old work, the ruins of the Acropolis as well as the remains of the Temple of Athena. These sites are accessible and cared for by the Archaeological Service of Rhodes 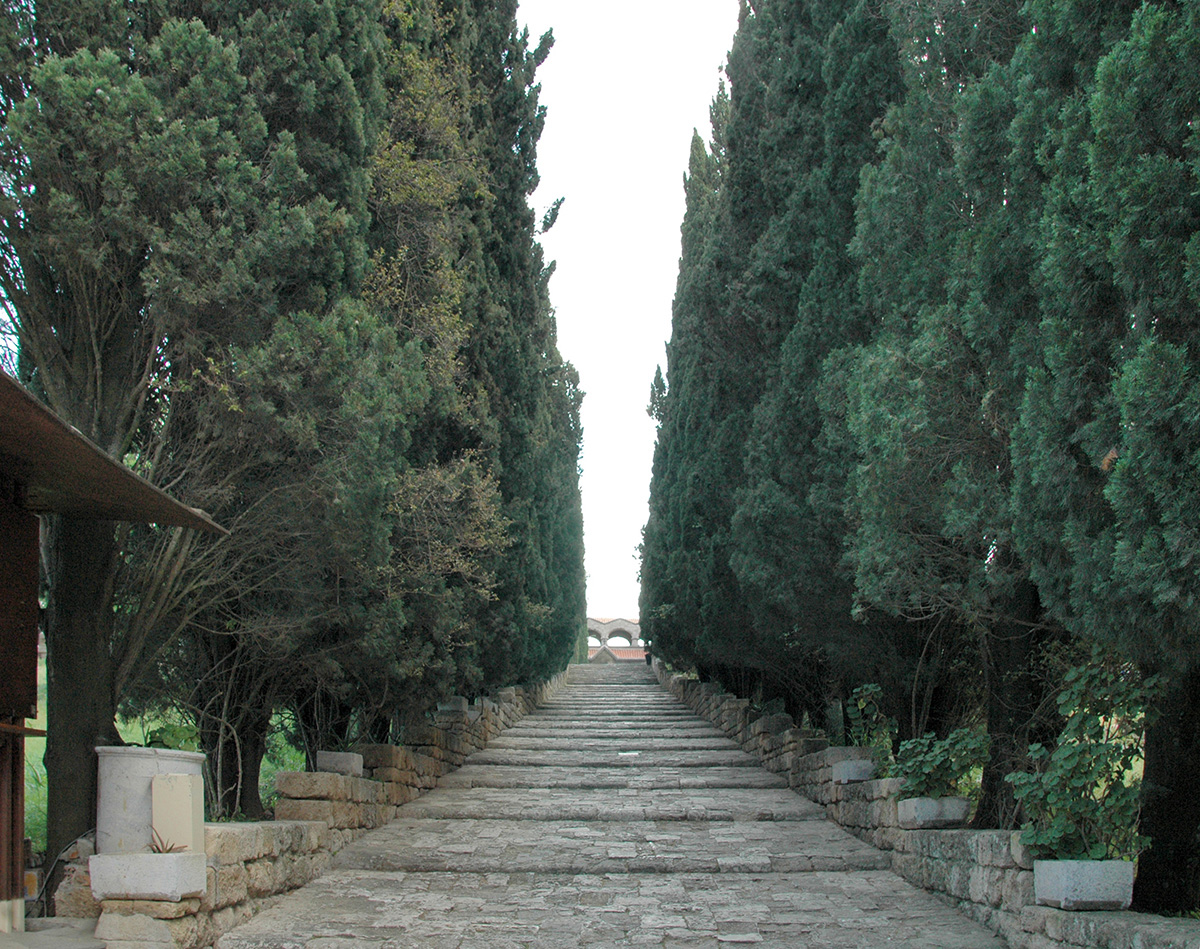 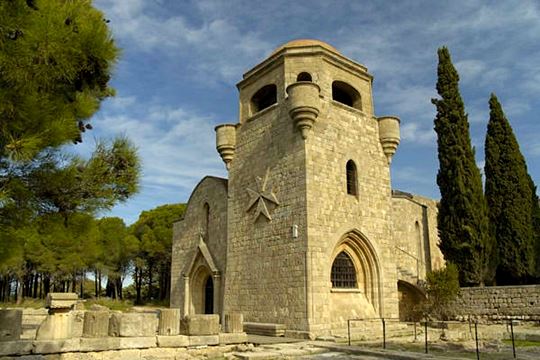 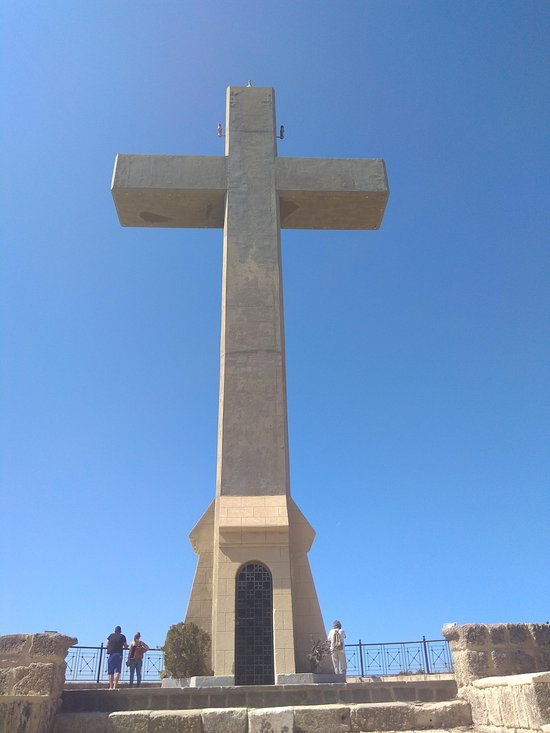 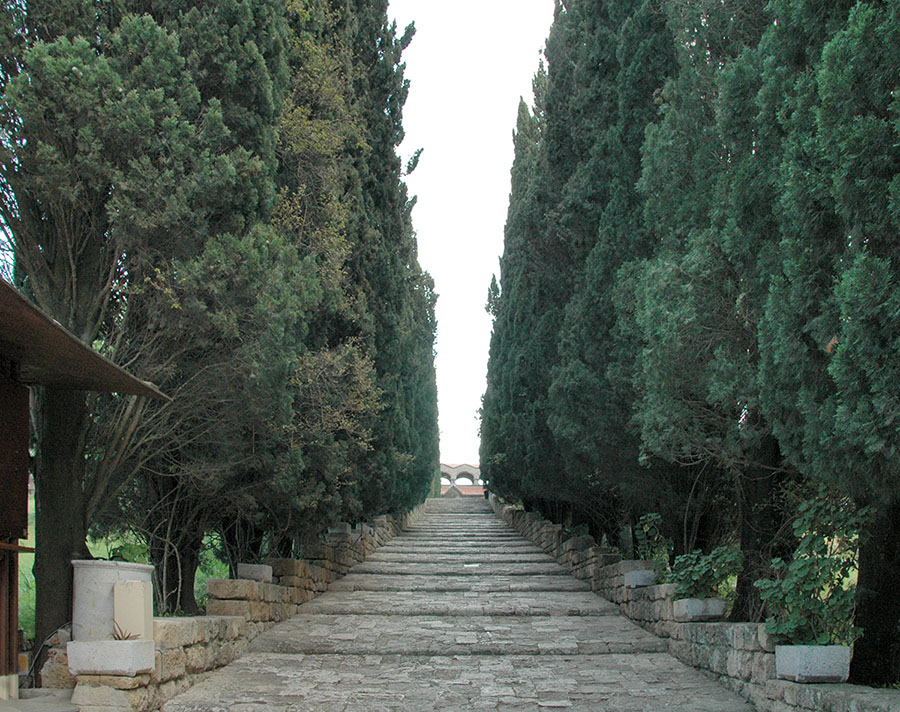 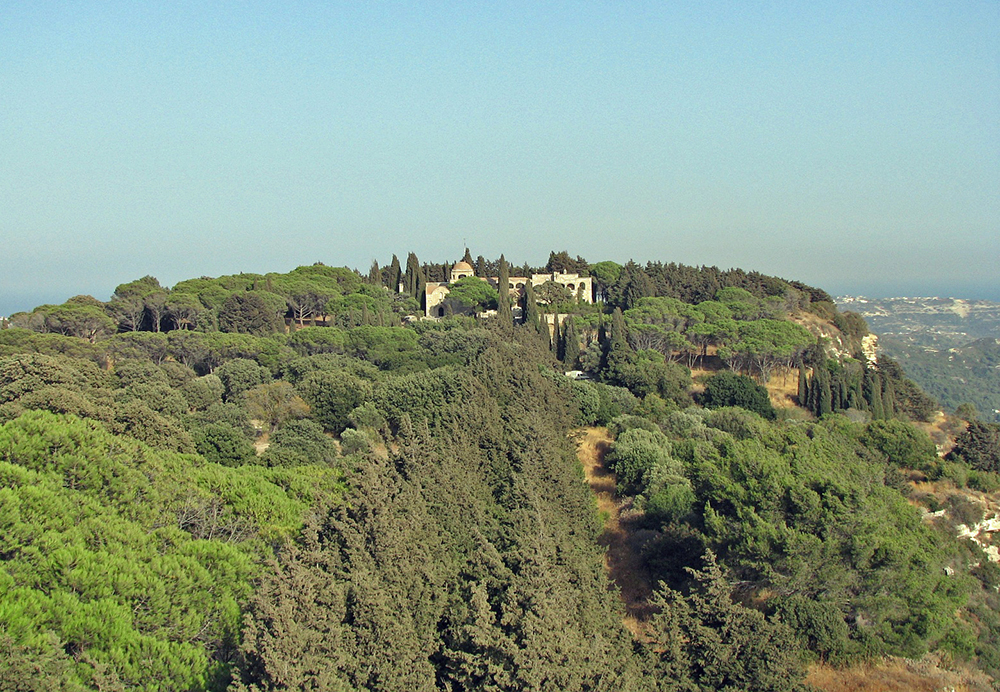 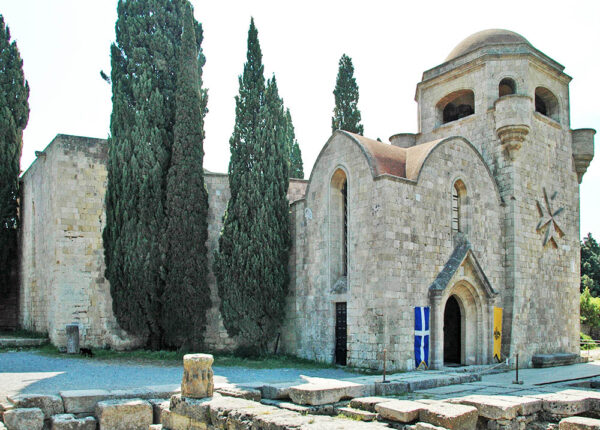 Cancel reply
We use cookies on our website to give you the most relevant experience by remembering your preferences and repeat visits. By clicking “Accept”, you consent to the use of ALL the cookies.
Cookie settingsACCEPT
Manage consent

This website uses cookies to improve your experience while you navigate through the website. Out of these, the cookies that are categorized as necessary are stored on your browser as they are essential for the working of basic functionalities of the website. We also use third-party cookies that help us analyze and understand how you use this website. These cookies will be stored in your browser only with your consent. You also have the option to opt-out of these cookies. But opting out of some of these cookies may affect your browsing experience.
Necessary Always Enabled

Any cookies that may not be particularly necessary for the website to function and is used specifically to collect user personal data via analytics, ads, other embedded contents are termed as non-necessary cookies. It is mandatory to procure user consent prior to running these cookies on your website.